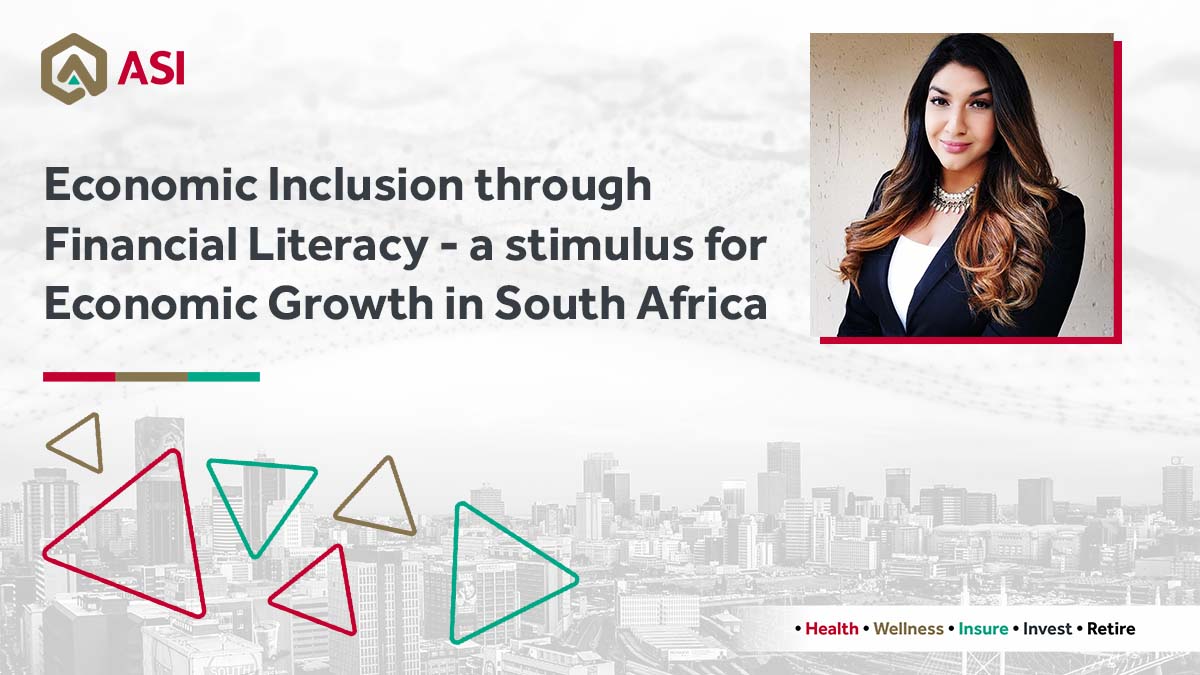 South Africa’s economy contracted by 7% last year. The reported budget deficit has ballooned to a record 14% of GDP, more than double the forecast of 6.2%.

This is disturbing: South Africa’s ability to care for its citizens is limited by our weak fiscal position. Economic growth has been a long-standing goal for the government and seemingly one which we consistently fall short of. The impact of which holds dire consequences for the very taxpayers who are caught in the negative cycle of a contracting economy and rising living costs, propelling individuals towards escalating debt to make ends meet. All the while, chasing the ever-elusive economic reprieve of GDP growth.

The resulting scenario is a bleak picture of perpetuating debt from both a micro and macro-economic standpoint. South Africans are heavily in debt, be it looking at their own pockets or our collective debt as a nation.

This requires a tiered intervention, one which can address economic growth at a grassroots level, and that can lead us on the sustainable road to recovery as a nation.

The answer lies in strengthening our fiscus. This can be achieved through financial literacy.

Most families are struggling to get through the month. The Household Affordability Index, showed that as of 2019, 56% of the South African population is living on less than R41 a day. When faced with a low-income household in situations such as this, the thought of a concept such as financial literacy may present as an inaccessible ideal. Yet if we look into the history books, many a time we can trace back a family’s generational wealth to one particular individual who learned how to make his proverbial “R41” grow into something substantially more valuable, thereby breaking his family’s generational cycle of poverty. The problem then is not a lack of means alone, but a lack of willingness to take a calculated risk for high reward and disciplined gratification, due to a lack of understanding the science of money.

In a popular personal finance quote by Warren Buffett, he said “Do not save what is left after spending, but spend what is left after saving”. This is an essential skill which benefits any age group and even a child learning this principle can take the lesson home into their communities and contribute to larger scale financial literacy. The key is to begin promoting the change in behaviour and mindset at an early age, nurturing the positive shift before negative money behaviours are learnt.

This is an important area of learning given the South African context which features elements such as “black tax”, which these days is not wholly limited to race. Most South African families unwittingly and unintentionally create a debt cycle for their child even before the individual has had the chance to start building a security base for themselves. This may manifest in a number of ways, from elderly parents needing support, to siblings who lean on one another to make it through the month, and even in the form of student loans taken out since funding was not available for tertiary education due to poor planning and ill-managed resources.

Stemming from a basic practical skill like budgeting, one stands to benefit from understanding how to make their money work for them, in not just sustaining their lifestyle but improving it for themselves and their families. Most high net-worth individuals who came from impoverished backgrounds generally share a specific trait. They learnt that the science of money means that as your income increases, your lifestyle does not necessarily have to match that elevated paycheque. They applied the simple yet effective technique of maintaining their standard of living and constantly investing the increased income into more and more savings vehicles, which allowed their money to grow. Over time, they in effect multiplied this effort, meaning that essentially their assets began generating further wealth for them.

The economic advantages and efficiencies brought about through financial literacy

The behavioural shift in the youth from low-income communities would have long-term benefits such as providing the educational basis to allow for clear and well-informed decision making regarding their finances. Ranging from establishing clear credit records through understanding the evils of debt cycles, to the removal of what would otherwise be a predisposition to accepting poor financial advice and falling prey to “get rich quick” scams, the evidence points to the long-term benefit of a more stable financial future.

The positives of financial literacy provide a means to free the youth from repeating the mistakes made by generations before them, who unfortunately did not have the same skills, tools, or resources to allow them such choices. In a sense it creates a semblance of what could be seen as the beginnings of equality for previously disadvantaged families.

The macro-economic effects of which would be experienced through a shift in the way our society handles, manages, and interprets their financial security. Behaviourally, a psychological overhaul of established norms such as cash-based transactions moving to more evolved means such as digitals funds and electronic fund processing. The safety and security that comes with such systems allows for access to markets previously out of reach, thus opening up the world market for small local businesses. This together with the technological advances arising in the financial sector will allow for a trajectory of financial independence unheard of at this level of the economy.

A public private partnership is needed between government and financial services institutions with a focus on creating wealth through financial planning and interventions. To which end South Africa could learn from New Zealand’s Commission for Financial Capability, who through their Sorted in Schools programme prepare their citizens early in life with essential money management skills. This investment in the youth of today will bode well for the countries financial wellbeing in the future, given the direct correlation between a stable economy and a high financial literacy ranking.

Source: This article is an extract from an occasional paper prepared by the author following the Financial Sector engagement with the Inclusive Society Institute & published by The Progressive Business Forum, The Star and The Daily News. 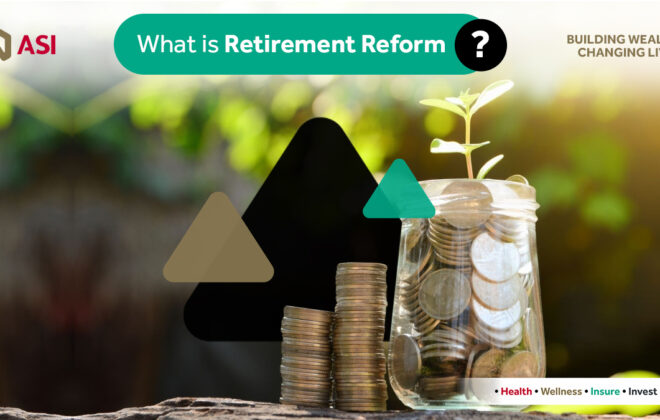 What does the Retirement Reform mean for you and your employees? 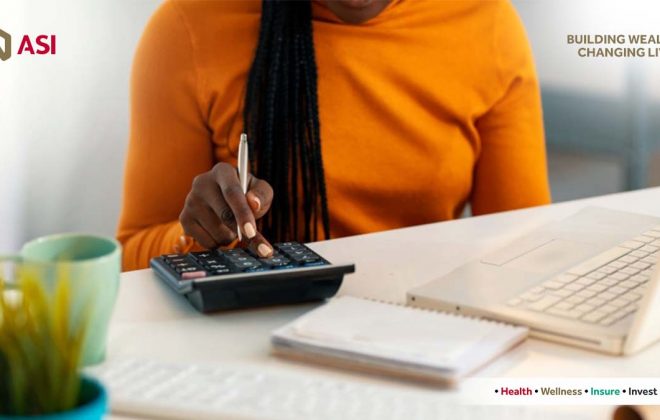 Proposed amendments to retirement savings rules must be intentional and specific 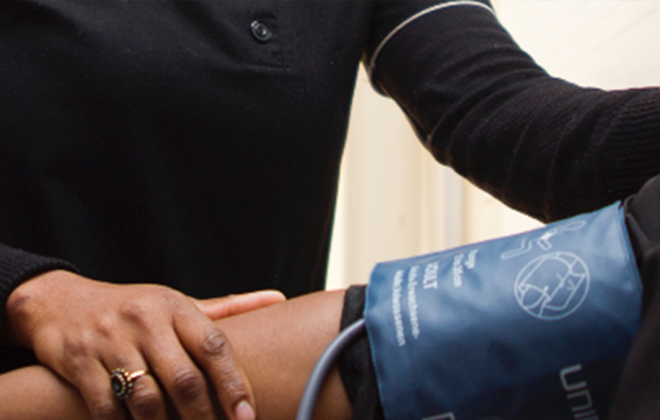